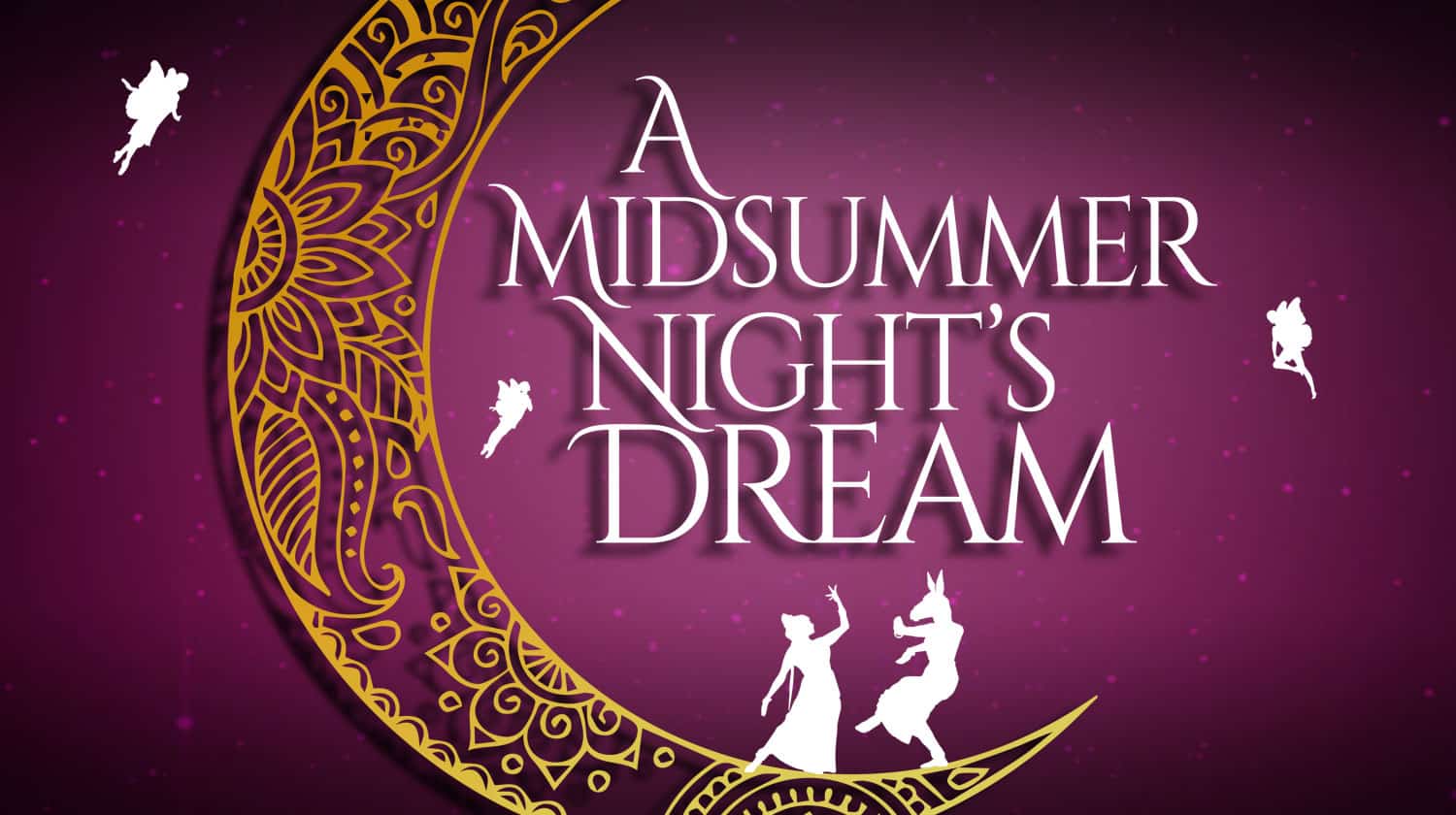 × by William Shakespeare Four brawling lovers, caught in a dispute of increasingly magical proportions; a crew of keen mechanicals, determined to give it their all; and one roguish sprite, hell-bent on causing as much havoc as possible… What could possibly go wrong?