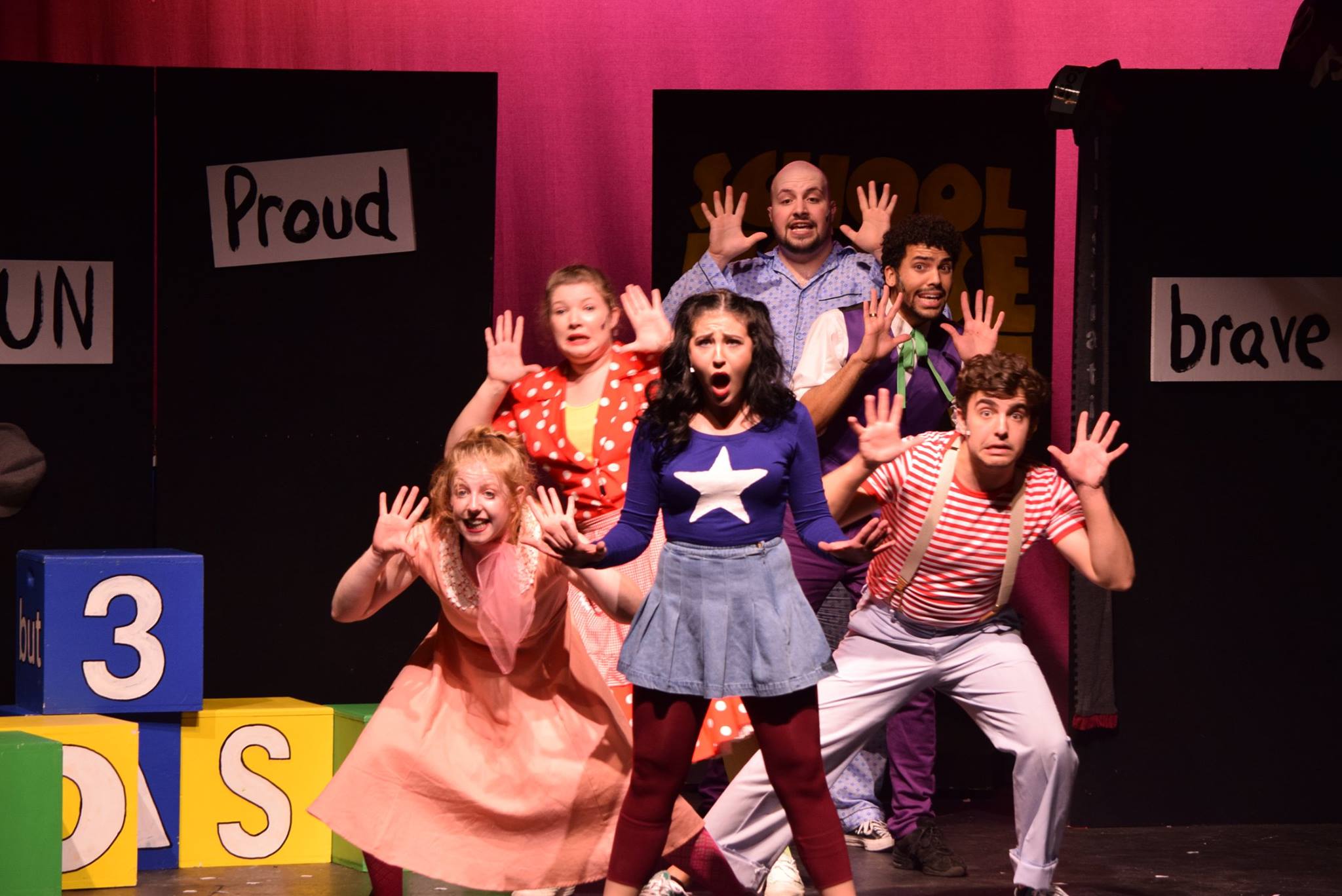 × Originally adapted and produced for the stage by Theatre BAM. From the series created by George Newall and Tom Yohe.

The Emmy Award winning 1970s Saturday morning cartoon series that taught history, grammer, math, science and politics through clever, tuneful songs is instructing a whole new generation to "Unpack Your Adjectives and do "The Circulations"!